On Wednesday, June 14, 2017, The Japan Association of National Universities (JANU) held the FY 2017 1st General Conference at Gakushikaikan, Tokyo, and reelected the board members.

JANU is pleased to announce that Dr. Juichi Yamagiwa, who is the current President of Kyoto University and formerly served as JANU’s Vice President, was newly appointed as JANU’s President.

In his remarks at the appointment, Dr. Yamagiwa said, “we have to overcome the intricate situation by performing at our best and show new strength of the national universities.”

For more information about our new board members, please click on the link below.
http://www.janu.jp/eng/about_janu/governance/ 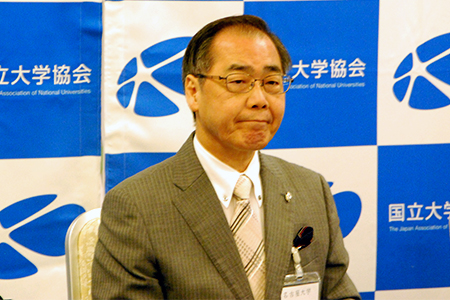 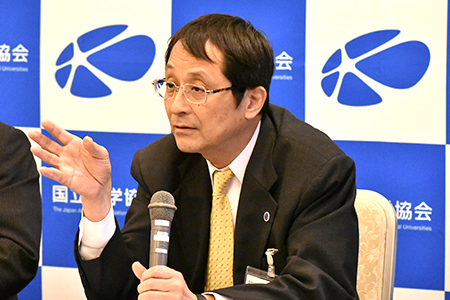 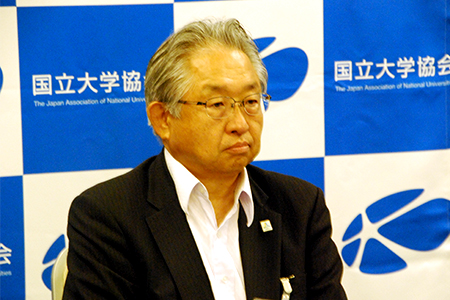 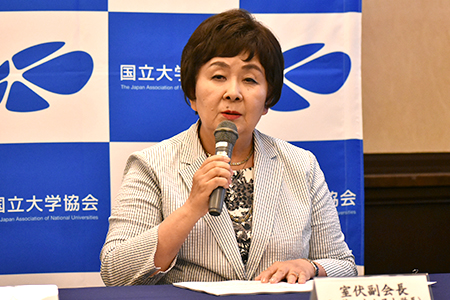