This symposium was held as a part of "Australia Now," a cultural festival conducted by the Australian government. This year marks the fourth time "Australia Now" and Japan was selected as event site following Turkey, Brazil and Germany. A range of programs are held all over Japan, with this symposium being one of those programs. The symposium was held with aiming at introducing Japanese-Australian collaborative efforts and examples in the areas of research and innovation.

About 20 representatives of Australian universities participated in the symposium. The representatives of Japanese higher education institutions lively debated on a number of issues. These include the structure of educational cooperation utilizing joint degree programs and how to expand exchange opportunities between researchers and students. In addition to representatives of universities, participants also included representatives from institutions including the Suntory Global Innovation Center and the Japan Science and Technology Agency. A wide range of opinions were exchanged in regard to funding for international cooperative research and academia-industry collaboration.

After the conclusion of the symposium, a follow-up meeting was held between the Japan Association of National Universities, Universities Australia and the Australian Embassy. The events of the symposium were reviewed, and opinions exchanged on future cooperation in areas such as Australian-Japanese university staff exchange projects.

In addition, a number of programs were held before and after the symposium. A welcome reception was held the day before the symposium on October 22nd at The Sodoh Higashiyama. Australian Embassy Minister and Deputy Head of Mission Bassim Michael Blasey, Consul-General David Alan Lawson from the Australian Consulate-General Osaka and others were welcomed, and the reception served as an opportunity to deepen friendship between individuals connected to education in Australia and Japan in a warm atmosphere.

We hope that international exchange between Australia and Japan becomes even more active moving forward. The association will cooperate with Australian university organizations and other entities to advance measures designed to expand mutual exchange. 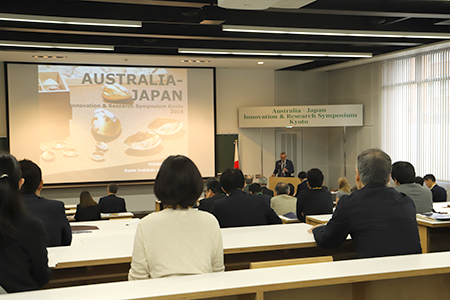 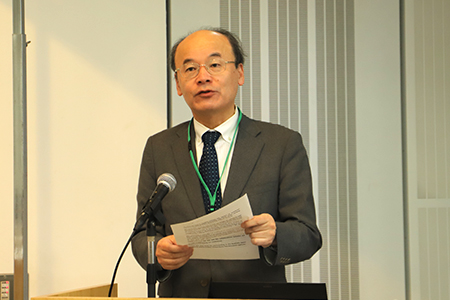 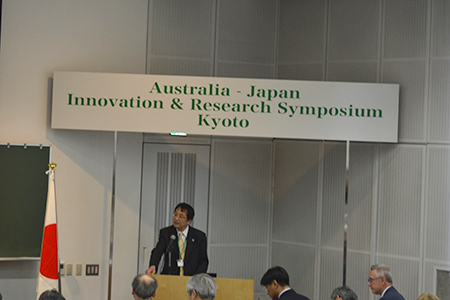 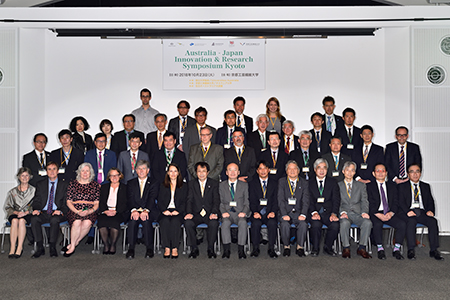 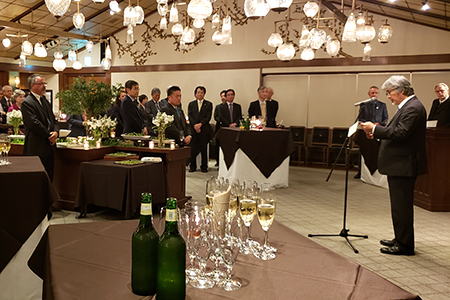 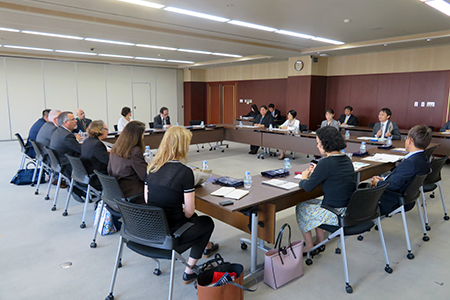 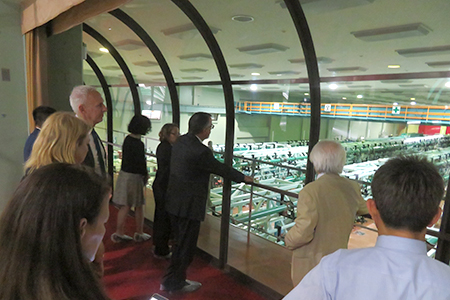 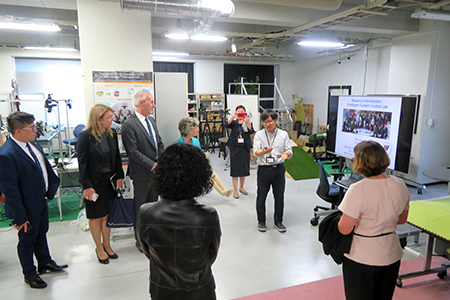