On July 1, JANU, CPU and CDEFI cohosted the Japan-France Higher Education Reform Symposium with participation of university officials from both countries, including 52 officials from 31 Japanese national, public and private universities.

The symposium, held under the theme “Innovation in Higher Education,” featured sessions focusing on education systems, university management and student exchanges between Japan and France. In each session, with various inputs from speakers and presenters, lively discussions were held on a key challenge faced by both Japan and France?how to promote innovation in higher education. 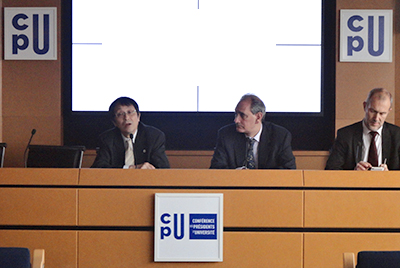 Professor Dr. Kyosuke Nagata, Vice President of JANU and
President of the University of Tsukuba giving his opening speech 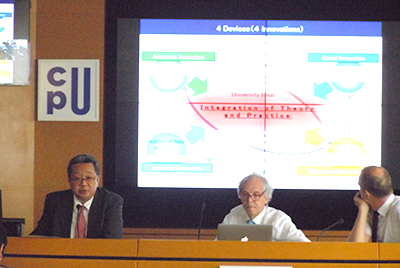 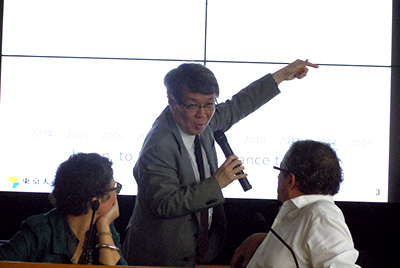 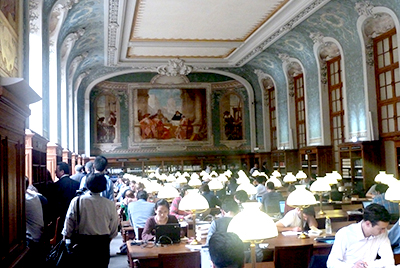 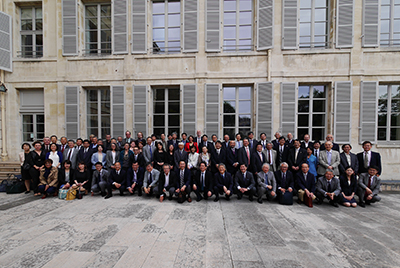